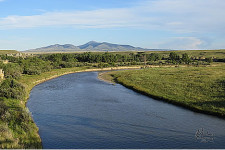 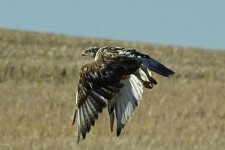 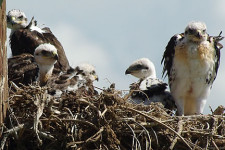 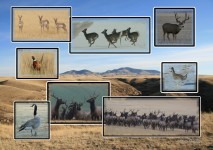 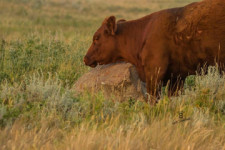 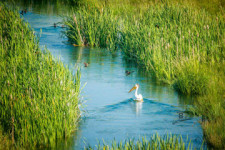 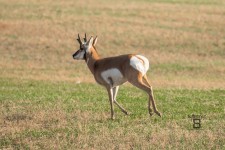 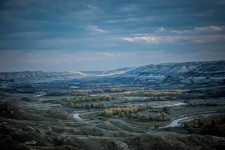 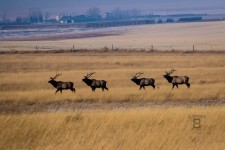 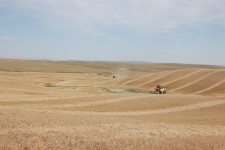 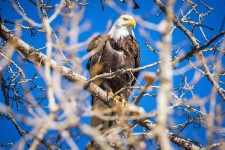 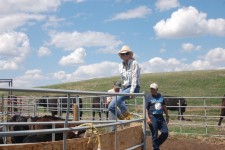 The Milk River is a favourite canoe trip in Alberta. It’s rich in archeological history and abundant in wildlife, home to many sensitive species that thrive in the mix of cliffs, hoodoos and grassy knolls found here. It got its name from American explorers Meriwether Lewis and William Clark — of the Lewis and Clark expedition — in the early 1800s. In his journal on May 8, 1805, Lewis wrote “the water of this river possesses a peculiar whiteness, being about the colour of a cup of tea with the admixture of a tablespoonful of milk.”

But the river’s story goes back much further. Formed by small streams in Alberta and Montana, it dates back to the last ice age, when glaciers receded and the meltwater carved out the valley. The unique landscape along the waterway formed slowly as rain and blowing sand shaped sandstone formations called hoodoos. The cliffs were created as large chunks of rock broke off during frosts. The Milk has long been a popular route for indigenous travellers. Archeologically, there’s evidence that First Nations used the area for at least 3,000 years, and there are early campsites, teepee rings, buffalo jumps and rock art — both pictographs and petroglyphs — throughout.

A physician career in rural Alberta is more than a career. It’s a way of life. A flourishing practice awaits you!